After getting my documents, medical checks, insurances and arranged accommodation. My next task was to choose and buy a flight.
To go to Japan from Lisbon at that time my best options were between:

What distinguishes these flights is mostly their length, prices are similar, with Turkish being the cheapest option at that time.

My personal choice when going to Japan it’s basen on the idea that it is better to have at least one short flight. For example, Lisbon to Paris/Amsterdam will take you around 2 and a half hours, after which you will still be fresh. Then you board the next flight, and you have your long flight, Paris/Amsterdam to Japan, that can take batween 10 to 12 hours through Siberia, China and Korea.

The other options, whether you go through Turkey or the UAE, you will go nearer the equator line and thus have longer flights. But ok, the second flight will be shorter and yes 7/8 hours is much less than 12, you will then have two long flights and if it were me, after the first one I would be too exhausted to do a second.

Whichever company you decide upon do go for a long transfer when you have a checked in luggage. Short connections and checked in luggage just don’t match. When transferring in Istanbul especially, do go for more than 1 hour transfer at least. In such large airports, there is such a large amount of flight connections, the probability of your luggage not finding it’s way to your plane is really high.

Staying healthy during your flight

For flights longer than 4 hours me and doctors, recommend you to walk and exercise during the flight. So do it, you will not be the only one, trust me.

The problem is that when you are sitting down in a long flight, specially if you are a woman on the pill, by sitting down for a long time you run the risk of developing blood clots, also known as deep vein thrombosis. To avoid this, on the flight choose the isle sit, get up and walk around, and when between flights, don’t sit in the waiting area, go look around or cycle to power your phone batteries. 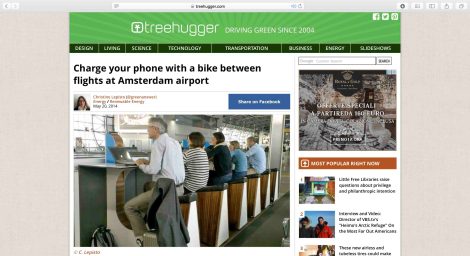 Also do some checking prior to your flight and discover a set of exercises and movements you can do during the flight.

There was this one time when I went to Japan on Christmas and New Year and a day after landing I started to have difficulties moving my foot. I had a sharp pain in my ankle, I didn’t pay too much attention to it at that time but after returning I noticed it was persisting. So I searched on Google (the most reliable source of medical facts… I know)  and it was a symptom of DVT.

You can read more on it or not, but you should really be active during your flight. Find ways to entretain yourself while standing, talk with other people, play on your phone, find a corner and dance, it’s up to you really.

Best Airports in Japan for you

There are three main airports in Japan, Narita, Haneda and Kansai. Narita and Haneda are located in the Tokyo area, while Kansai is closer to Kyoto and Osaka.

The best airport for your trip can really depend on what kind of travel you will do. If you plan to stay in Tokyo, Narita is closer to Ueno and Haneda closer to Shinagawa.

If you’re traveling North by shinkansen, I think Narita is better connected. It gives you access to 2 railway lines that will connect you with shinkansen lines. One to Ueno by Skyliner and another to Tokyo Station by Narita express. Both of this trains are excelent, I love the Skyliner, it was my first train in Japan, silent and fast, but the Narita express is awesomely futuristic and much cooler for you photos – Train geek writing –

Haneda is connected by monorail to the city center and it’s really close to Shinagawa and Hamamatsu cho. The monorail is a great experience and runs often, however depending on where you will go it may take you longer to get there.

When returning, I recommend returning from Narita, I feel it has more souvenirs shops, which allows you to leave those friend’s gifts for the end.

In my case, for that first time, I was traveling to Tohoku and so Narita was the best airport for me. Check your travel itinerary and choose the most convenient airport.

Kansai airport is the best connection to Osaka, Kyoto, Himeji, Hiroshima and so many other great cities. You will always need train connections obviously. I want to write more about Kansai airport when I describe my other travels. However, if you have any question now, ask in the comment section, and I will answer. 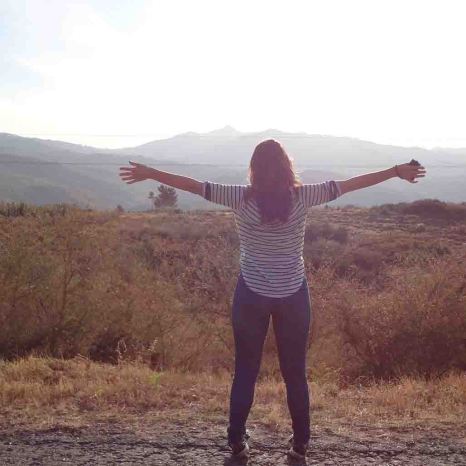